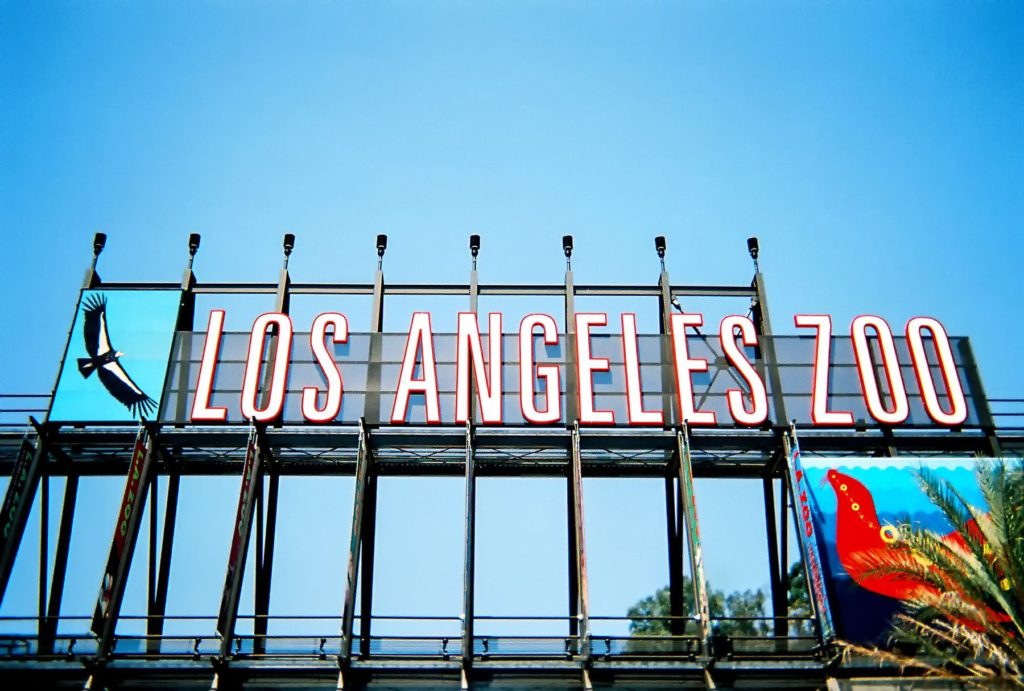 The Los Angeles Zoo and Botanical Gardens is a 133-acre (54 ha) zoo founded in 1966 and located in Los Angeles, California. The city of Los Angeles owns the entire zoo, its land and facilities, and the animals. Animal care, grounds maintenance, construction, education, public information, and administrative staff are city employees. The first zoo, called the Griffith Park Zoo, opened in 1912 and was located about two miles (3.2 km) south of the current zoo site until it was closed in August 1966.[4] Remnants of the original zoo remain. The site of the current zoo was formerly the location of Rodger Young Village, which was itself built on the land which had been used for the Griffith Park Aerodrome.

The zoo opened in its present location in November 1966.[4]

By the early 1990s, the zoo’s infrastructure was deteriorating. In January 1992, a ten-inch water pipe burst, leaving half of the zoo without water. The next day, city officials passed a $300 million master plan that had been recently drafted to deal with the infrastructure problems and inadequate exhibits.[5] The zoo nearly lost its accreditation in 1995 because of deplorable conditions; however it rebounded under a new director.[6]